Colin Meloy Sings Live! is the first live album released by Portland musician Colin Meloy, frontman for the Decemberists. The album was released in April 2008, and is a collection of live recordings from various nights on the artist's solo tour in early 2006.[12] It includes stripped down versions of songs by the Decemberists, a song that dates back to Meloy's college band Tarkio ('Devil's Elbow'), live banter and covers of The Smiths, R.E.M., Pink Floyd, Fleetwood Mac, and Shirley Collins. It includes two previously unreleased songs, 'Dracula's Daughter' and 'Wonder', the latter of which makes reference to Meloy's first—and recently at the time—born son.[13]

Feb 12, 2010 Bring It on Home to Me sung by Colin Meloy from the Colin Meloy Sings Sam Cooke album. If anyone has a requests for a Decemberists songs to be put on Youtube, just send me a message. As with previous EPs, Meloy sold an EP only available on this run: Colin Meloy Sings Sam Cooke, a collection of five Sam Cooke songs, arranged and performed by Meloy, with Laura Gibson singing harmonies. On February 24, 2006, Carson Ellis, Meloy's wife, gave birth to a son, Henry 'Hank' Meloy. Dec 13, 2011  No singer sam cooke was not gay. Sam was involved with several women during his brief life but he was never gay. Colin Meloy Sings Sam Cooke was created in 2008-04. Is actor christian.

The arrangements are simply Meloy's voice and guitar throughout. Some reviewers have noted problems with Meloy's guitar during the recording and one refers to the resulting sound quality as 'disappointing.'[2][14] Meloy says the experience of playing Decemberists' songs without the full band was 'liberating,' at least initially: '..I can kind of start and stop songs, I can screw up without throwing everybody off, I can talk as much as I like without worrying about people getting antsy to move on to the next song. I guess those are the more obvious differences. But then it always gets a little lonely after I’ve done a handful of shows. I’m sure by the end of this tour I’ll be ready to get everybody on stage again with me.'[13] 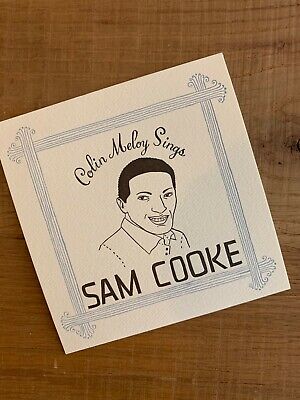 Meloy supported the release with another solo tour during April and May 2008. The opening act was Laura Gibson.[13][15] 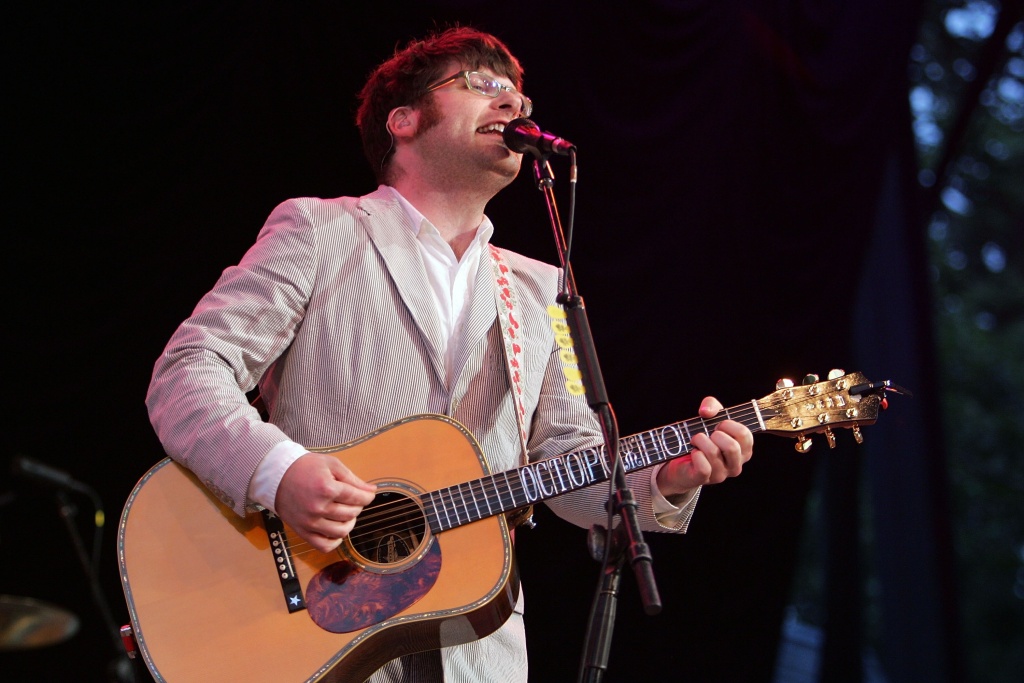 'Grace Cathedral Hill' - 4:47 (bonus MP3 with download of album from insound.com and play.com)

Sep 07, 2018  Little Snitch is a firewall application and, as you may know, your Mac has a built-in firewall that you can turn on and use to quietly block unauthorized incoming network connections. So why buy a separate app if you already have something built-in? The answer is simple: Little Snitch does more than just block or allow incoming network connections. Oct 08, 2019  To put in perspective, the last upgrade of Little Snitch (version 2 to 3) was Fall of 2013, to support Mavericks 10.9. That was nearly four years ago guys. The current macOS is 10.12, so Little Snitch v3 has supported FOUR MAJOR RELEASES OF MACOS and a. Is little snitch legit.

Colin Meloy Sings Sam Cooke is a tour-only EP by Colin Meloy, lead singer of The Decemberists. It is the third in a series of EPs of covers of influential artists, which include works of Morrissey (Colin Meloy Sings Morrissey) and Shirley Collins (Colin Meloy Sings Shirley Collins). The EP was released to accompany his 2008 solo tour, and has five covers of songs previously performed by the American gospel, R&B, soul and pop singer Sam Cooke. Four songs were written or co-written by Cooke; one, 'Summertime', is a pop standard that Cooke had performed in 1957. The artwork of the EP was designed by Carson Ellis, who has done much of the artwork for The Decemberists, and all of Colin Meloy's solo work. The EP includes vocals by Laura Gibson.[1][2]

Retrieved from 'https://en.wikipedia.org/w/index.php?title=Colin_Meloy_Sings_Sam_Cooke&oldid=895740765'
Comments are closed.